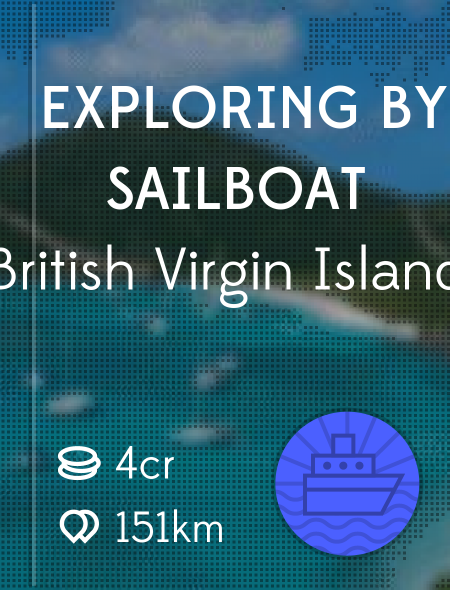 The British Virgin Islands in the eastern Caribbean Sea are a sailors paradise! Enthusiasts from around the world arrive in the BVIs to hoist their sails in the consistently steady trade winds. Voyage with us from Tortola island to Jost Van Dyke, named after a famous Dutch mariner. Next we go to Anegada, the only all-coral atoll in the BVIs. Back into the Sir Francis Drake Channel, we navigate to Virgin Gorda, the second largest island in the archipelago. Also in the channel is Norman Island, the inspiration for Robert Louis Stevensons classic pirate tale Treasure Island. And Salt Island is great for a shipwreck dive on the R.M.S. Rhone. So come aboard for the adventure!

Author: Brad Olsen
Brad Olsen is a Contributing Editor for World Explorer magazine and has written several guide books. His seventh, 'Sacred Places Europe: 108 Destinations,' was released in March, 2007. The second edition of "Sacred Places North America: 108 Destinations" was released in 2008 and won the "Best Travel Guide for Planet Earth" Award in 2010. Brad's commentaries have appeared on National Public Radio, CNN and the Travel Channel. He enjoys extended global travel (particularly to exotic locations), and public speaking on the subject of sacred places. 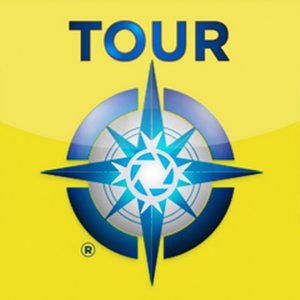 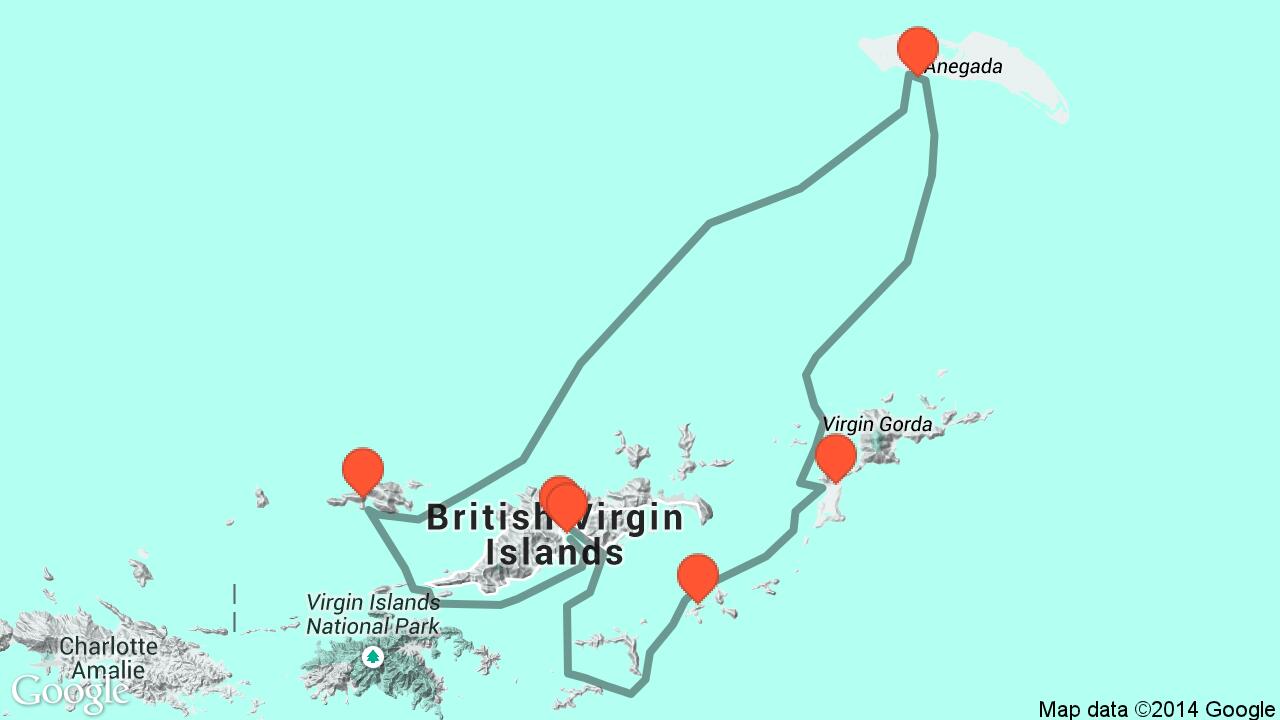 Get the Exploring By Sailboat audio GUIDE now!