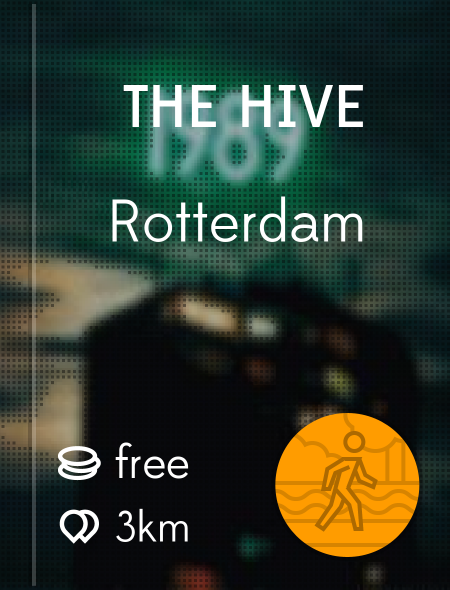 A 3 km walking audio tour guide in English in Rotterdam featuring 1 highlights.
This guide is free.

Welcome to the soundwalk ‘The Hive’ by Jeroen Stout & Jan-Bas Bollen. Although this soundwalk is situated in Rotterdam, it tells a universal story that could take place in Tokyo, Seoul, or any other major city. All over the world, trolls (bullies) are making victims on the internet. The most prominent one is probably Choi Jin-sil, a famous Korean actress, who committed suicide in 2008. All the emails and posts which drove her to her death were translated into English.
A group of actors were asked to re-enact the uproar in ‘The Hive’ just before and after her death.
The architecture and the atmosphere of this area, ‘de Kop van Zuid’, are the perfect backdrop for the story of Choi Jin-sil. This map contains a suggested route. But the soundscape is not linked to any specific building or street. So, feel free to find your own way.
Have a good look at this map before you head off. But don’t pay too much attention to it during the walk. You should enjoy the surroundings and, of course, the soundtrack. Just wander through the streets, like the restless soul of Choi Jin-sil. Imagine that behind all the windows around you, people are sitting behind their computer, writing emails, to you or about you.
If you loose track, don’t worry. After all, this is a story of a woman who gets lost. Loosing track might even add an extra dimension to the experience. As they say in Korea: Even though words have no wings, they can still fly a thousand miles.

NB: The best time for this soundwalk is just before or after sunset. 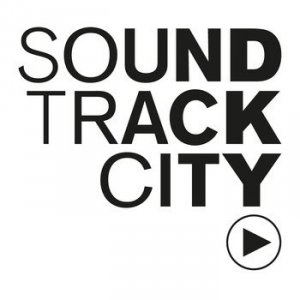 Ongoing series of soundwalks made by artists in Dutch cities and abroad. Listen up and walk with us.
http://soundtrackcity.nl 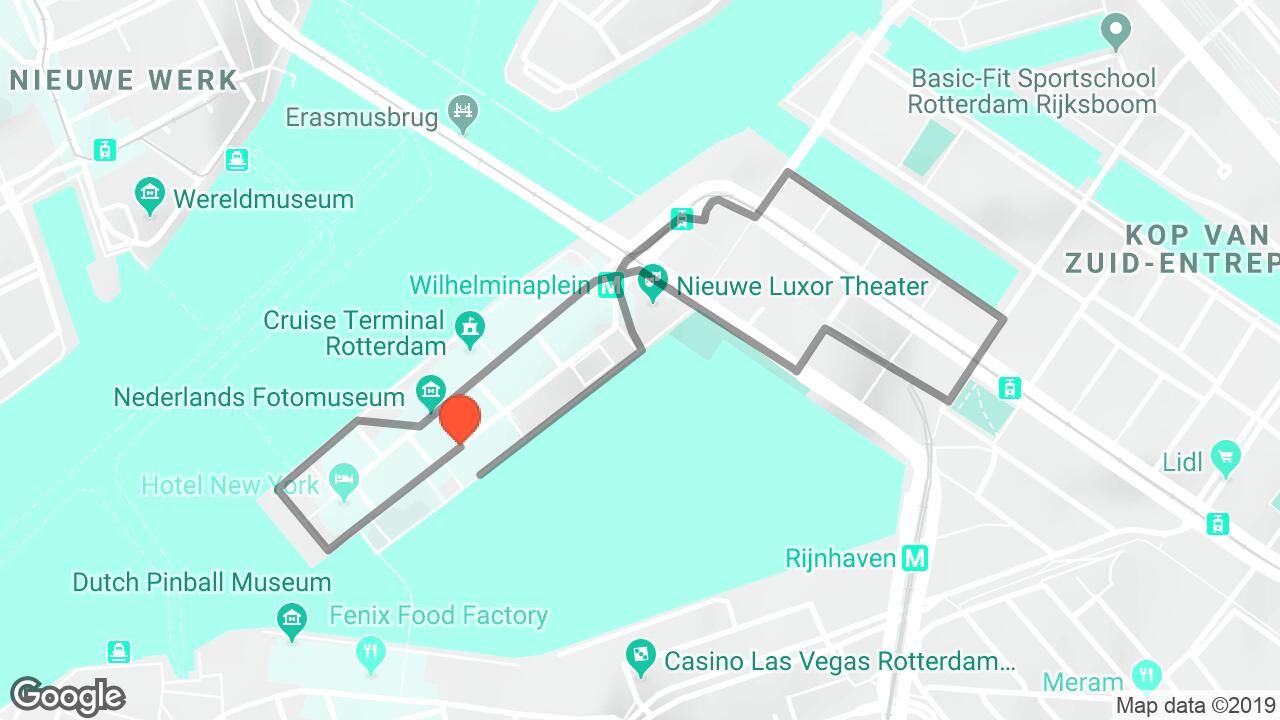 Get the The Hive audio GUIDE now!