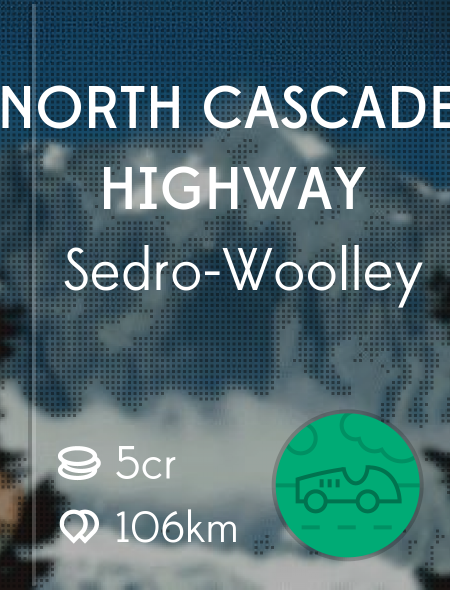 The North Cascades Scenic Highway, also known as State Route 20, is a ribbon of road whose course travels a corridor of rich diversity-through broad agricultural valleys and towering forests, through a narrow river gorge and some of Washington's most rugged peaks, known as "America's Alps." Along the way, its winding path speaks of glaciations, of Native cultures, fisheries, and trade routes over the mountains. It tells of National Parks and National Forests, of fire lookouts, poets, miners, and packers. It carries the grand vision of providing public power via three immense hydroelectric dams that still generate electricity for Seattle. Today, the North Cascades Highway connects both sides of the mountains, just as the Skagit River valley, which it follows much of its way, has done for millennia. Both the road and the enduring Skagit River are a passage into the North Cascades mountain heart. 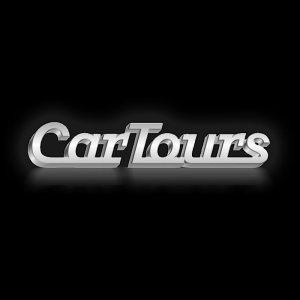 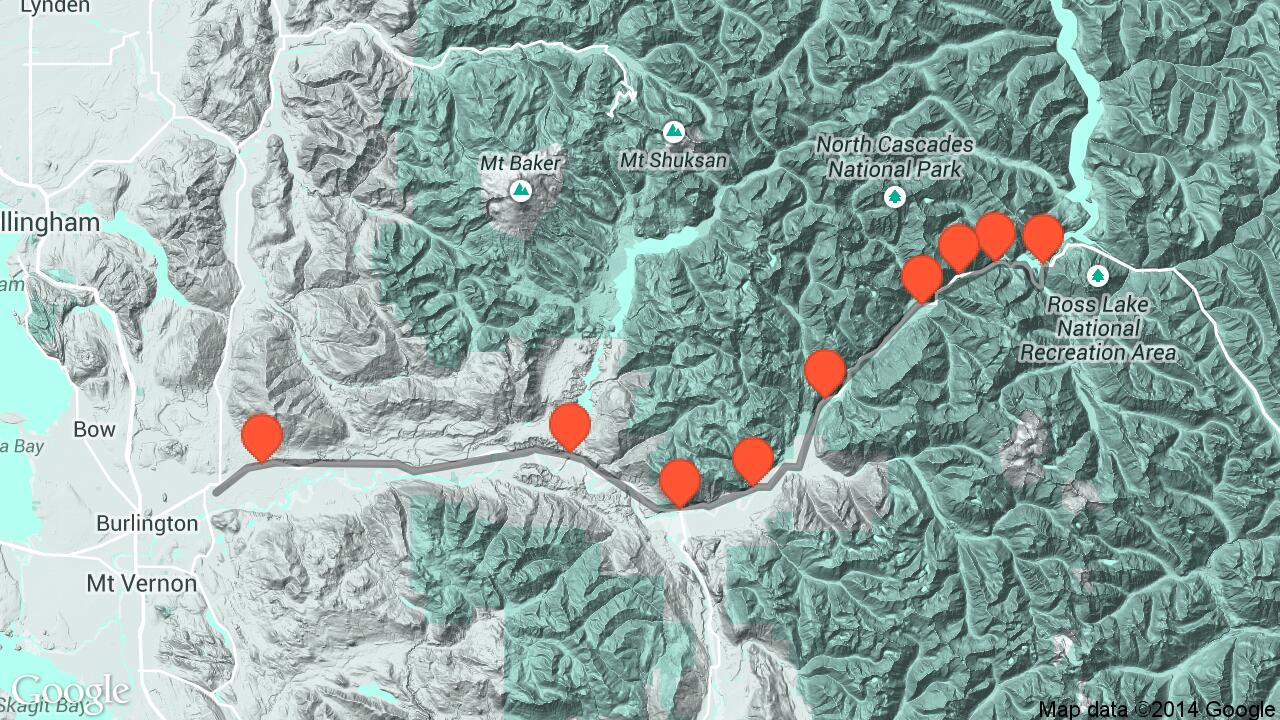