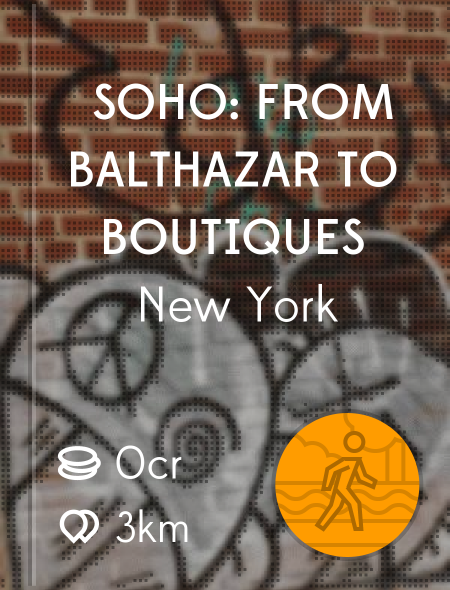 SoHo: From Balthazar to Boutiques

SoHo, a blend of the phrase 'SOuth of HOuston', began as a warehouse, morphed into an arthouse, and is now a much sought out shopping destination. We'll not only look at SoHo's history, and its shopping opportunities, but at its architecture, featuring some of the most beautiful cast-iron buildings in the world. 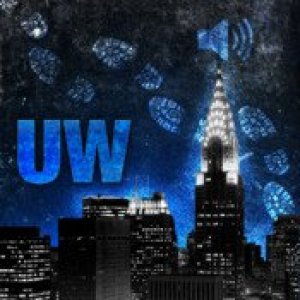 The perfect self-guided way to discover New York City. Our guides offer a wealth of in-depth, inside, information on the sights, the neighborhoods, curated by officially licensed guides.
http://urbanwonderer.com 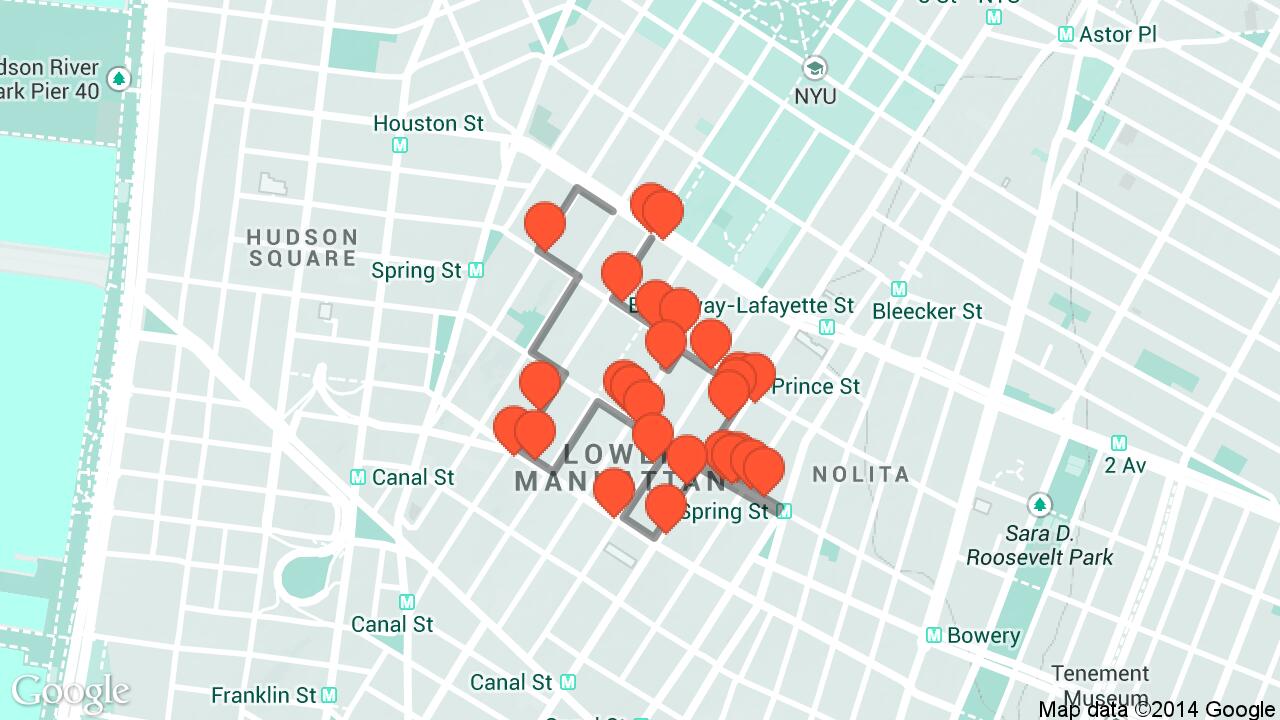 Get the SoHo: From Balthazar to Boutiques audio GUIDE now!