A indoor audio tour guide in English in Barcelona featuring 7 highlights.
This guide is 1 credits.

Casa Batlló is a renowned building located in the heart of Barcelona and is one of Antoni Gaudí’s masterpieces. Casa Batlló is a remodel of a previously built house. It was redesigned in 1904 by Gaudí and has been refurbished several times after that. Casa Batlló evokes the creativity and playfulness of Gaudí’s work through the incrassate facades and creative floors. Gaudí's assistants Domènec Sugrañes i Gras, Josep Canaleta and Joan Rubió also contributed to the renovation project.

The local name for the building is Casa dels ossos (House of Bones), as it has a visceral, skeletal organic quality. It was originally designed for a middle-class family and situated in a prosperous district of Barcelona.

Take a walk around in the building with this audioguide and learn more about the architect, modernism and the buildings remarkable structures. 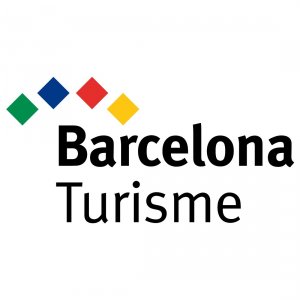