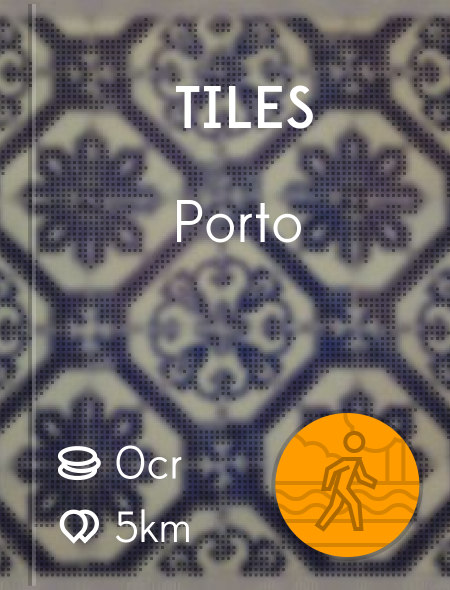 A 5 km walking tour guide in English in Porto featuring 9 highlights.
This guide is free.

Azulejo, from the Arabic word zellige is a form of Portuguese or Spanish painted, tin-glazed, ceramic tilework. It has become a typical aspect of Portuguese culture, having been produced without interruption for five centuries. There is also a tradition of their production in former Portuguese and Spanish colonies in Latin America and in the Philippines.
In Portugal, azulejos are found on the interior and exterior of churches, palaces, ordinary houses and even railway stations or subway stations. They constitute a major aspect of Portuguese architecture as they are applied on walls, floors and even ceilings. They were not only used as an ornamental art form, but also had a specific functional capacity like temperature control in homes. Many azulejos chronicle major historical and cultural aspects of Portuguese history. 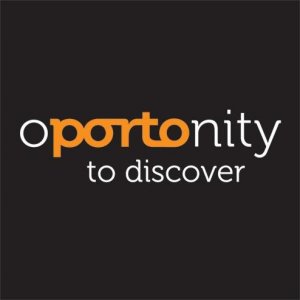 Porto is one of the oldest tourist destinations in Europe and benefits from a privileged geographic location, complemented by a modern transport and communications network.
http://visitporto.travel 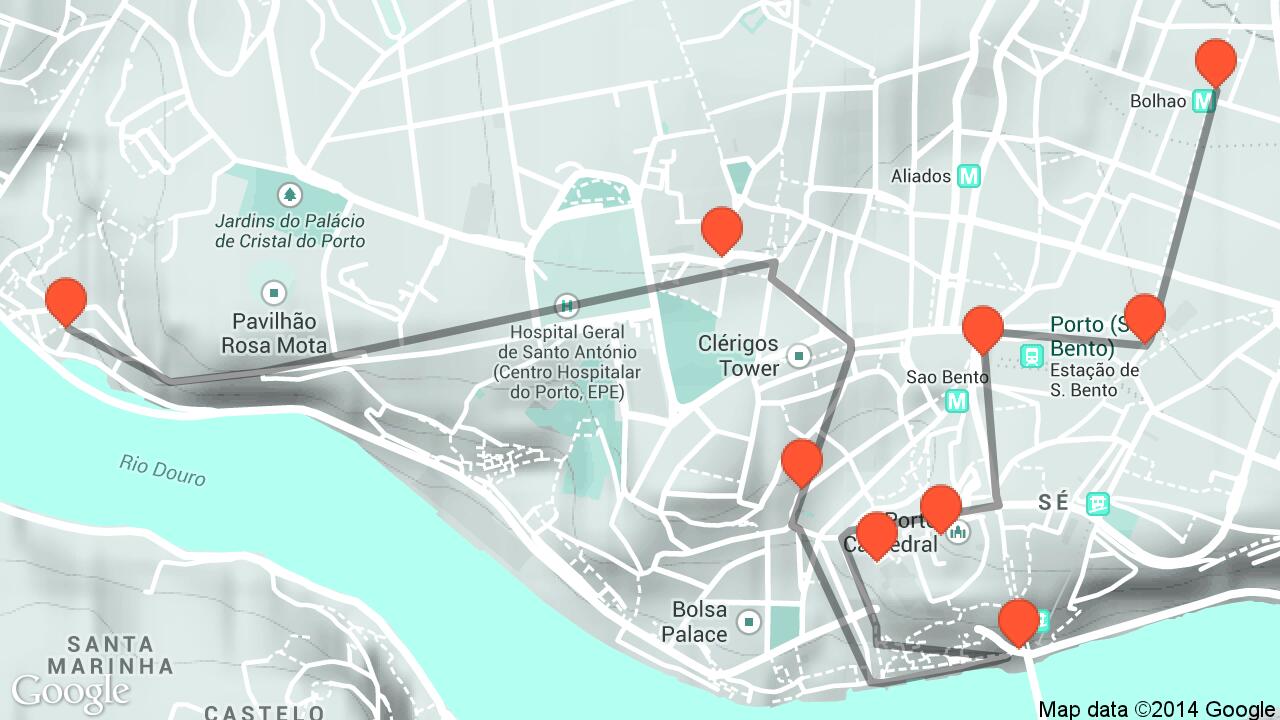 Get the Tiles GUIDE now!