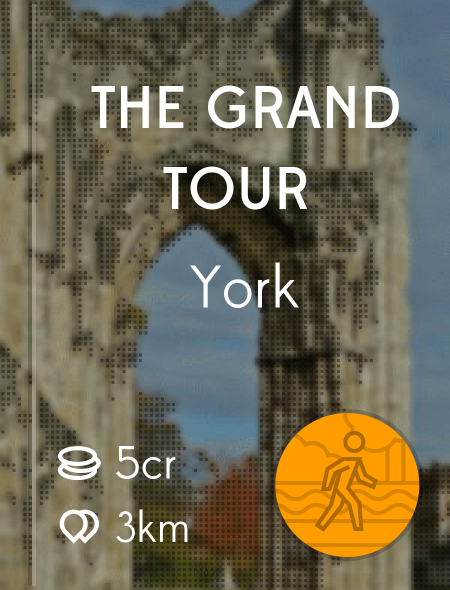 A 3 km walking audio tour guide in English in York featuring 13 highlights.
This guide is 5 credits.

This York walking tour starts directly outside York City Art Gallery. Soon after you begin, you’ll see unusual and fascinating King’s Manor, before entering Museum Gardens for a glimpse of the Multiangular Tower, which has existed here since Roman times. As the area’s name suggests, you’ll also pass by the doors of the Yorkshire Museum, with exhibits covering archaeology, astronomy, biology and geology. On Stonegate, you’ll see many ancient buildings along this historic thoroughfare.

The highlight of this York walking tour is York Minster, one of the most beautiful cathedrals in the world, steeped in history. Close by is the Treasurer’s House, with many ghost stories to tell.

You will then walk down The Shambles, where you’ll hear why there’s a shrine to a 16th century butcher’s wife before passing close by one of the city’s most popular tourist attractions, the Jorvik Viking Centre, where you can come face to face with a Viking! 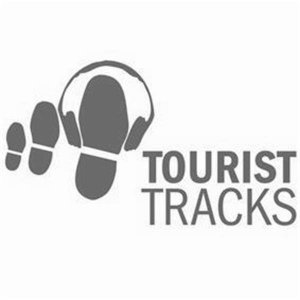 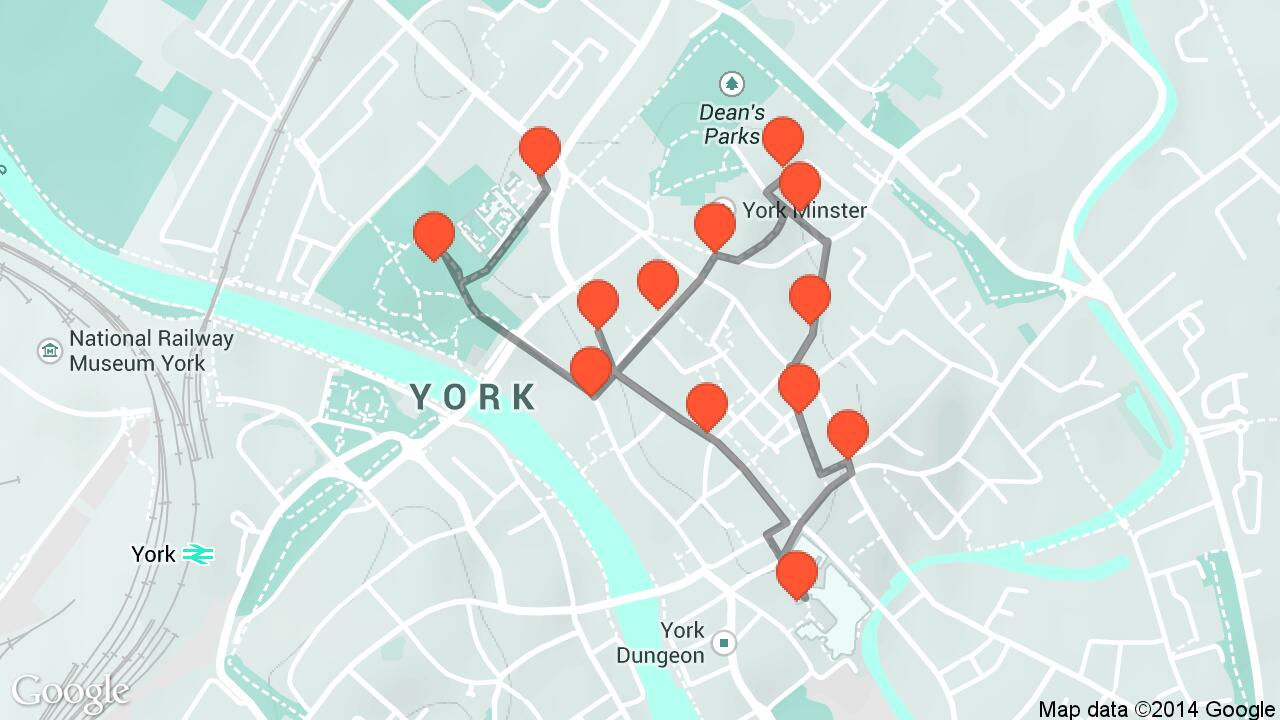 Get the The Grand Tour audio GUIDE now!