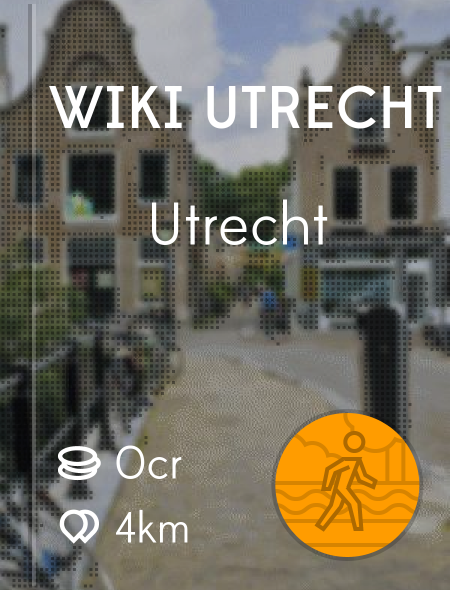 A 4 km walking tour guide in English in Utrecht featuring 10 highlights.
This guide is free.

Utrecht (Dutch pronunciation: [ˈytrɛxt] ( )) is the capital and most populous city in the Dutch province of Utrecht. It is located in the eastern corner of the Randstad conurbation, and is the fourth largest city of the Netherlands with a population of 330,772 in 2014. Utrecht's ancient city centre features many buildings and structures from the Early Middle Ages. It has been the religious centre of the Netherlands since the 8th century. Currently it is the see of the Archbishop of Utrecht, the most important Dutch Roman Catholic leader. Utrecht is also the see of the archbishop of the Old Catholic church, titular head of the Union of Utrecht (Old Catholic), and the location of the offices of the main Protestant church. Until the Dutch Golden Age, Utrecht was the most important city of the Netherlands; then, Amsterdam became its cultural centre and most populous city. Utrecht is host to Utrecht University, the largest university of the Netherlands, as well as several other institutes for higher education. Due to its central position within the country, it is an important transport hub for both rail and road transport. It has the second highest number of cultural events in the Netherlands, after Amsterdam.

Explore Utrecht with this Wiki guide and learn more about it's highlights and history!

This guide uses material from the Wikipedia article "Utrecht" and others, which is released under the Creative Commons Attribution-Share-Alike License 3.0. 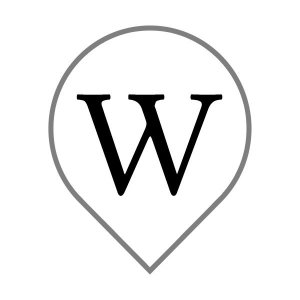 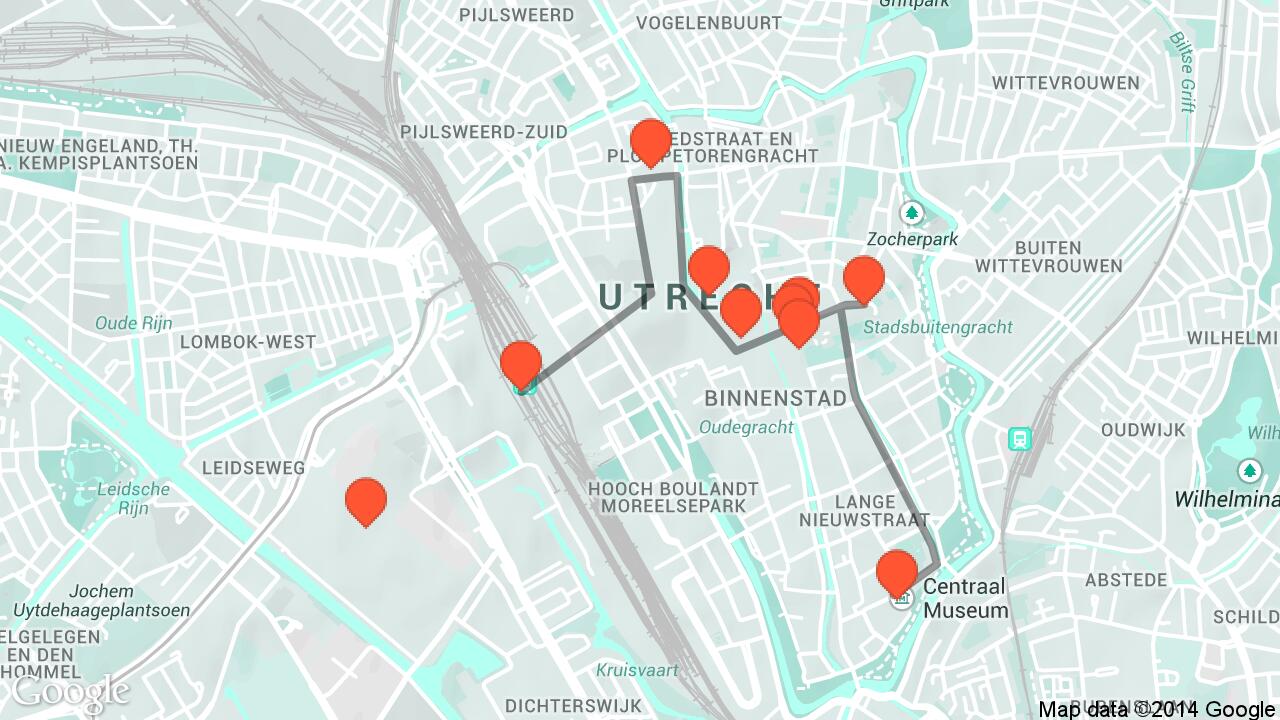 Get the Wiki Utrecht GUIDE now!