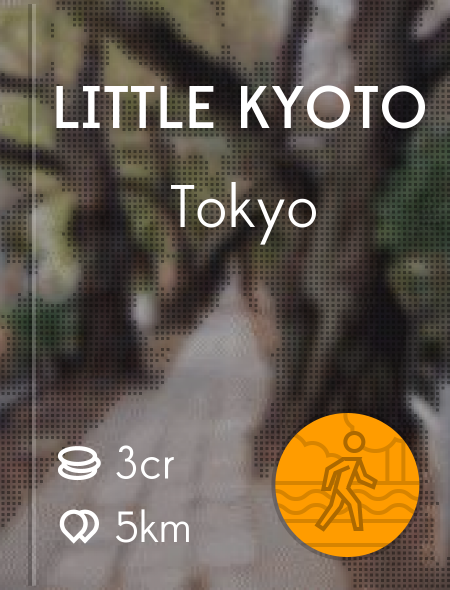 A 5 km walking audio tour guide in English in Tokyo featuring 16 highlights.
This guide is 3 credits.

Introduction:
Yanaka, often referred to as the Little Kyoto in Tokyo by many Japanese, retains an atmosphere reminiscent of the early days of Tokyo because the area was sparred from the devastation brought on the nation by the Imperial Japanese Army rule during the Pacific War.

Overview:
Yanaka lies in the kimon direction of the old city of Edo. Kimon is the direction from which evil demons are believed to come from and bring misery and suffering to the people. As a result, the second Tokugawa shogun, Hidetada, ordered Kanei-ji to be built in this area as the guardian temple of the shogunate and the city of Edo; today’s Yanaka.
The temple also became an important mortuary temple for the Tokugawa shogun, six of the fifteen whom were buried there. From the early 1600s other temples were encouraged to relocate here not only to form a buffer agains evil, but also to protect against invasion and contain the ever present fire danger as temples were a constant source of the flowers of Edo, the devastating fires that ravaged the city.
Today the majority of the over 70 temples in the area are of the Nichiren sect although Zen, Tendai, and temples from other sects are represented.
A main road from the centre of Edo went through this area of Edo to the Southwest and it is said that Nichiren, founder of the sect that caries his name, travelled through Yanaka in the 13th century preaching on his way to and from Kamakura. 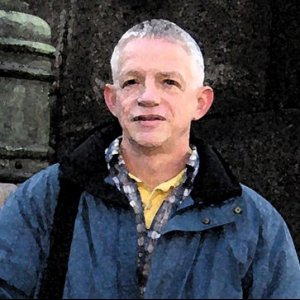 Patrick Lovell has been living in Japan for more than 40 years. Fascinated by the history of the country, he shares this passion through these guided tours.
http://toursjapan.info 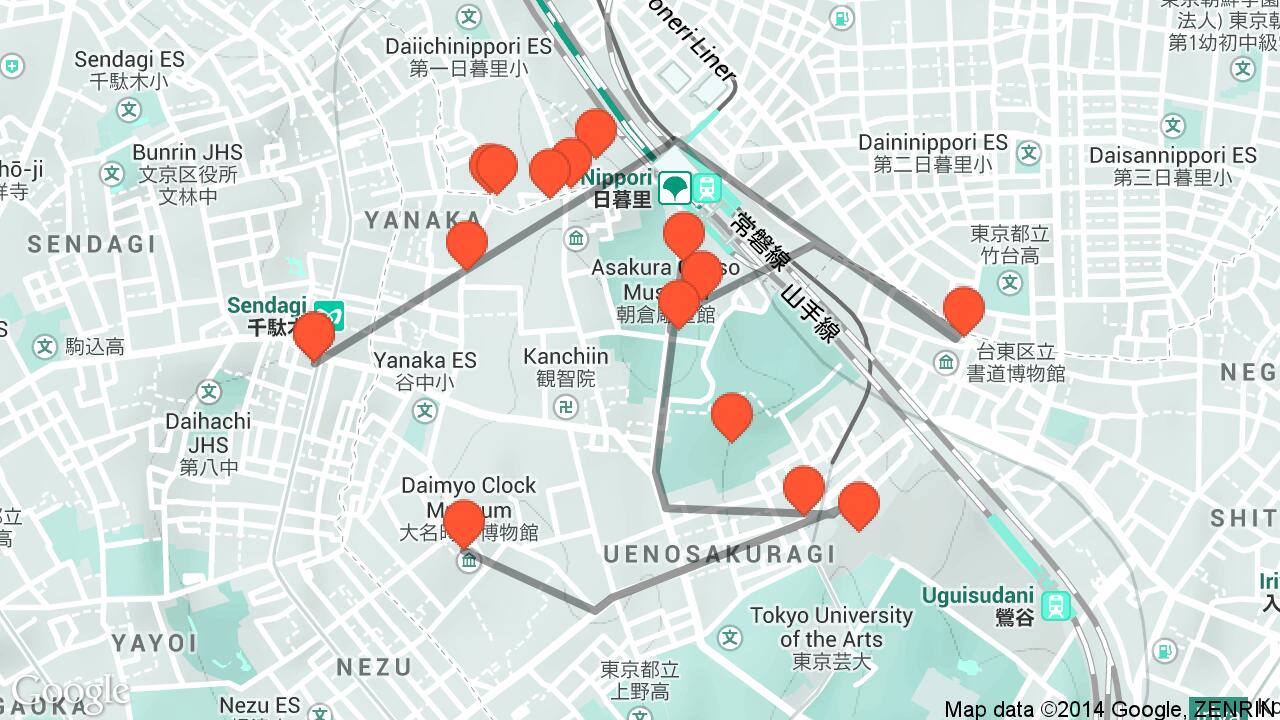