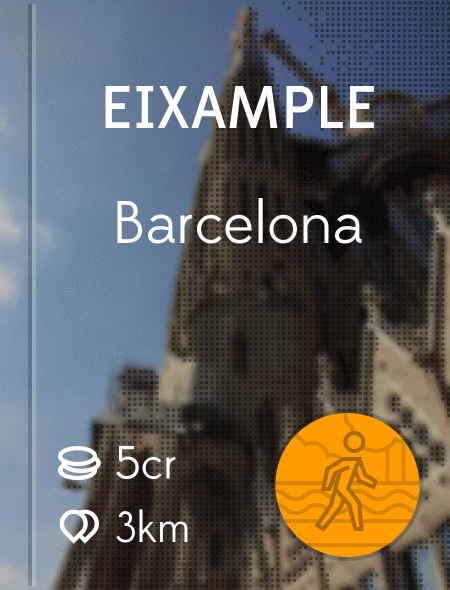 A 3 km walking audio tour guide in English in Barcelona featuring 8 highlights.
This guide is 5 credits.

After giving you a tour of the exterior of the celebrated Sagrada Familia cathedral and explaining the true meaning behind it, over the next four or five hours, depending on how many breaks you take, we'll meander through Barcelona's modern extension and explain how this part of the city came about - and why it could have been even more attractive.
rn

rn
As you walk we'll tell you about the roots of modernisme, the striking architectural style that characterises the Eixample, and show you the best examples of it such as the Casa Thomas and Palau Ramon Montaner. We'll introduce the men who created the style. We'll also tell you about Gaudi himself - his life, his influences and his tragic and avoidable death.
rn

rn
Our tour will take you past many of the other modernist buildings in the Eixample, reveal the details and the thinking behind them including the Casa Mila. And, of course, we'll point out interesting shops and restaurants along the way before we finish in the elegant Passeig de Gracia. 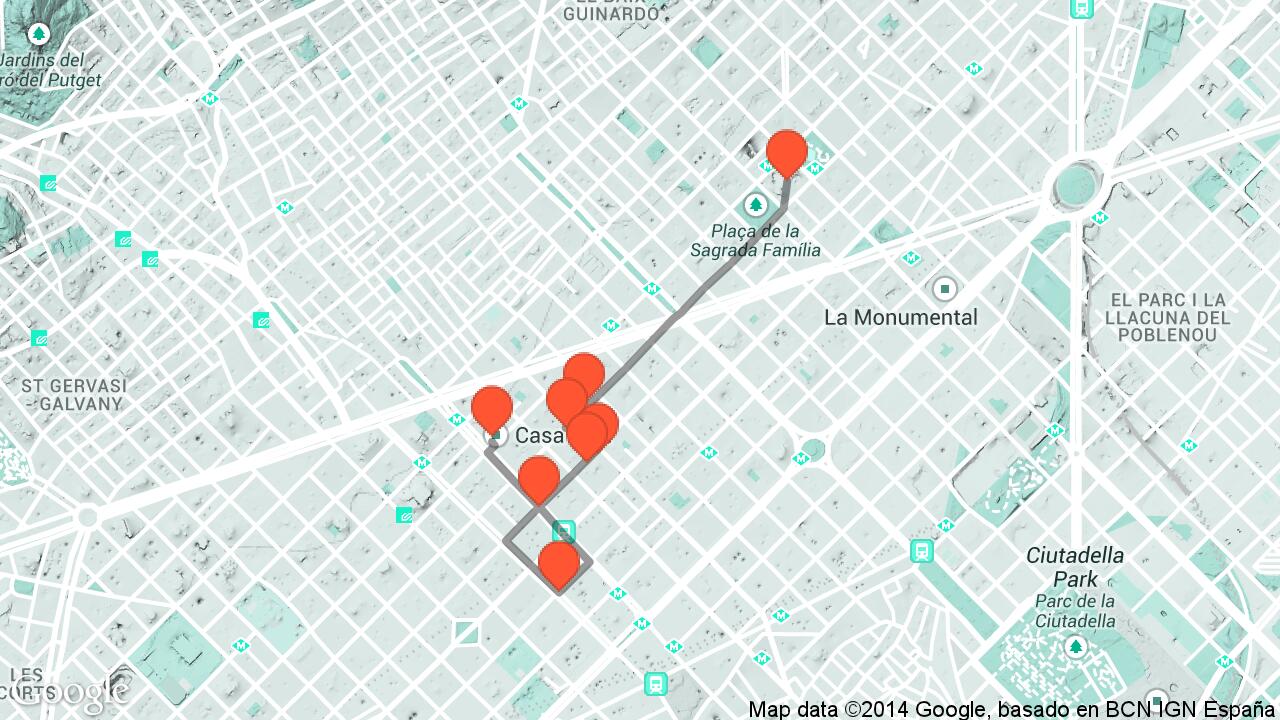 Get the Eixample audio GUIDE now!