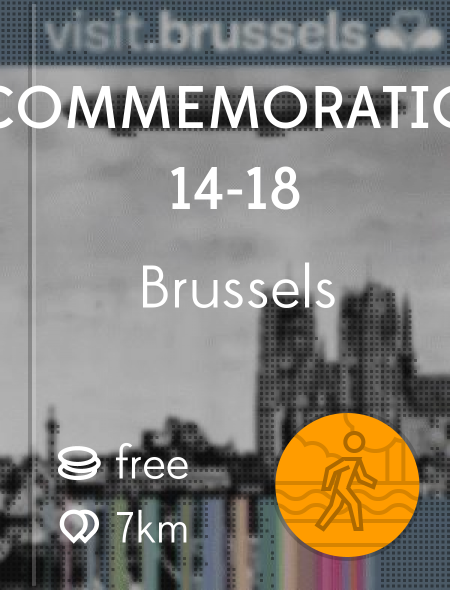 A 7 km walking tour guide in English in Brussels featuring 23 highlights.
This guide is free.

Following the country’s invasion by the German army on the 4th of August 1914, via the town of Gemmenich (on the border between Belgium, Germany and The Netherlands), Belgium became unwittingly embroiled in the war. Unlike many other of the country’s cities - such as Liège, which was to resist the German onslaught – Brussels was not to be the scene of any battles. It nevertheless went on to endure four long years of enemy occupation.
On the morning of the 20th of August, the German troops arrived in Schaerbeek via the chaussée de Louvain. The Mayor of Brussels, Adolph Max awaits them at the barracks near Place Dailly. Disturbed by the violence of the fighting in the east of the country, he called on his fellow citizens not to take up arms against the invader, but to resist peacefully.
As you will discover in the course of this walk, the occupation of Brussels was marked by the requisitioning of goods and people, a shortage of food and clothing, German interference in the administrative organisation, local resistance, etc.
This walk will take you from the upper city, where the beginning of the war was played out, down to the lower city, the setting for its symbolic end. It will give you an insight into the trials and tribulations suffered by the city of Brussels during the First World War and the resilience of its population. 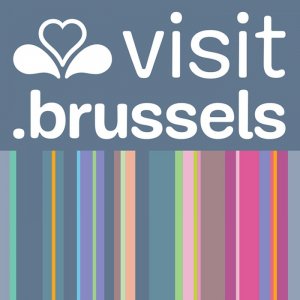 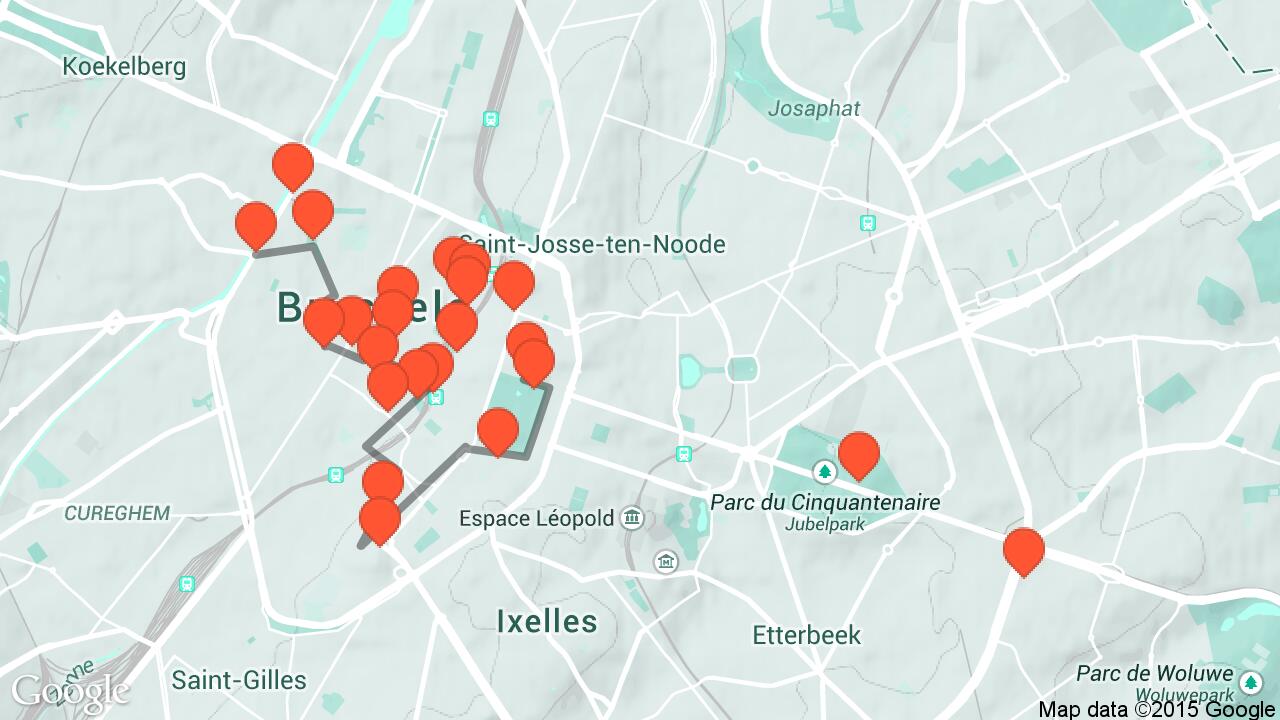 Get the Commemoration 14-18 GUIDE now!