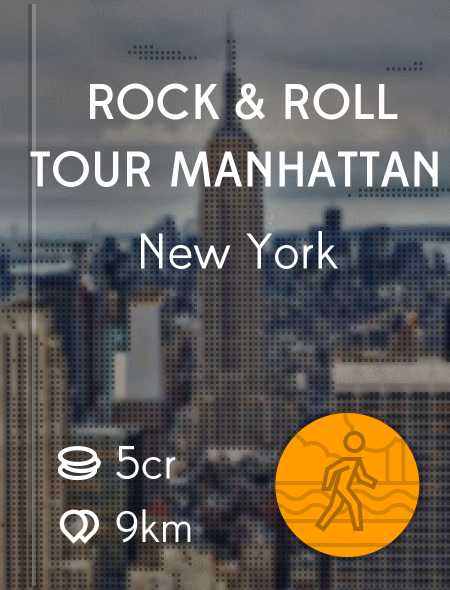 New York City has long been a destination and proving ground for music legends. Now you can walk the famed streets throughout the East and West Villages of New York while listening to legendary rock DJ Ken Dashow talk about the history, the artists, the movements that have put New York City at the center of rock and roll history.

•See the former sites of the Fillmore East, CBGB and The Bottom Line
•Stand on the spot where Jimi Hendrix used to busk on the street between gigs in the village
•Walk the steps of the tenements that grace the cover of Led Zeppelin's Physical Graffiti, and see what this spot has in common with The Rolling Stones
•See where Springsteen broke through and where Dylan came to make his mark
•Visit the park where the Grateful Dead performed their first show on the east coast
•Spend time at the Chelsea Hotel, a place many rock legends called home for weeks or months at a time

The homes, the venues, the inspirations, the legendary performances - CityListen and Ken Dashow bring them all to life in this fascinating tour that is an absolute must for rock fans.

The Rock and Roll Tour of Manhattan is a professionally developed, self-guided audio walking tour and begins at what was formerly the site of The Palladium, 14th Street near 3rd Avenue. You will continue with several stops in the East Village before heading west to Greenwich Village.

The tour consists of about 50 minutes of material and takes about two hours to complete, a bit more if you take the walk up to the Chelsea Hotel for the last stop.

Coverimage: View from the Top of the Rock as the storm rolls in. by cacostello (CC BY 2.0) 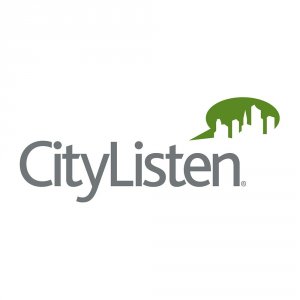 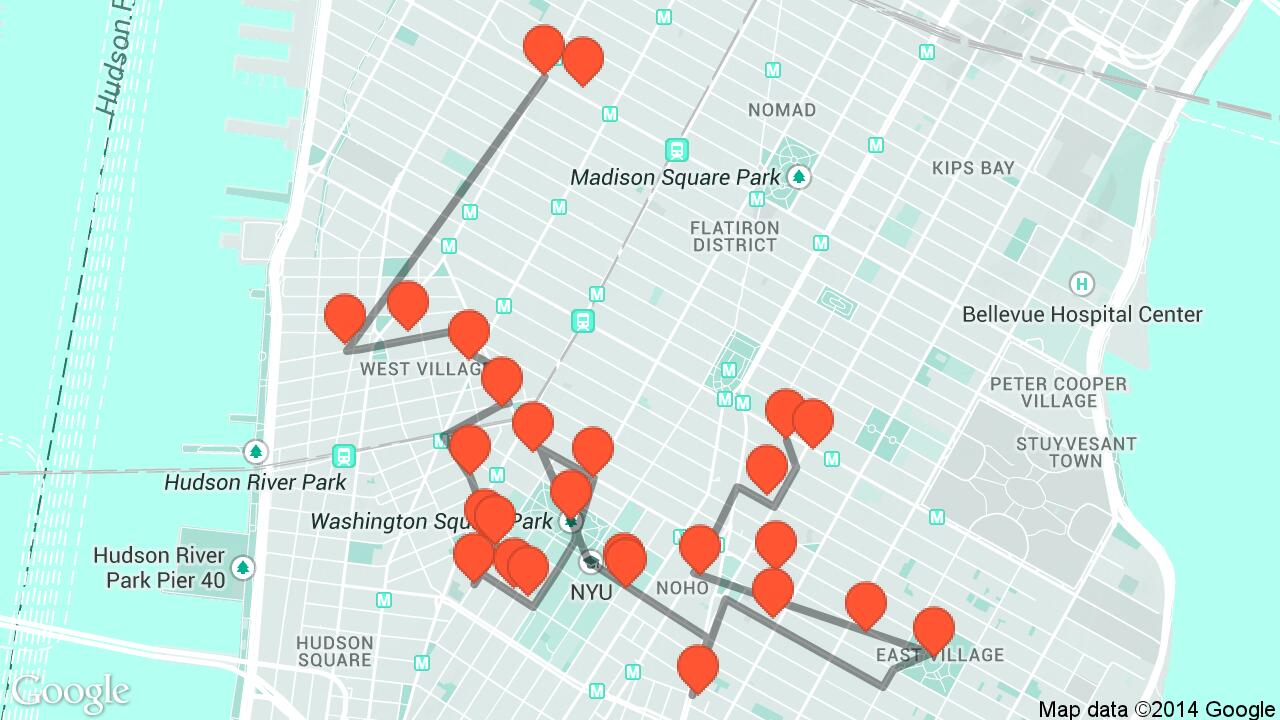