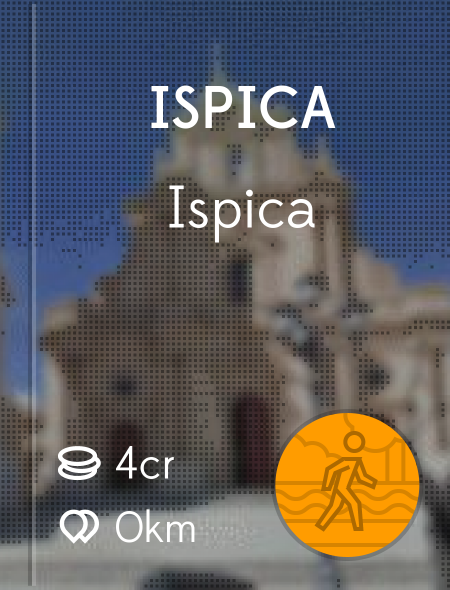 A walking audio tour guide in English in Ispica featuring 9 highlights.
This guide is 4 credits.

The first mention in a document of Ispica occurred in 1093, in a list of churches and ecclesiastic departments for administrative purposes, but the territory has been colonized since the Bronze Age.

The city is located on a hill. The main economical activity consists of farming and organic products, especially carrot, zucchini, tomatoes, olives, vineyards.Ispica is the largest producer of organic carrot of southern Italy with about 18,000 tons of annual production. There is 10 kilometres (6 mi) of coastline, most of which is sand and dunes, and an island (Porri island) at 2 kilometres (1.2 mi) from the coast.

The town also hosts examples of Sicilian Baroque architecture such as the Vincenzo Sinatra's Basilica di Santa Maria Maggiore, the Annunziata Church, the Carmine monastery, and the St. Barthelemy cathedral.

Ispica was destroyed by an earthquake in 1693 and rebuilt on its present site. 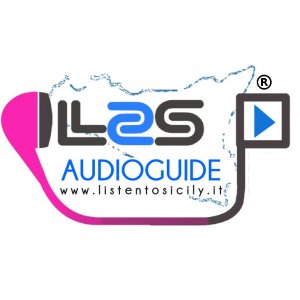 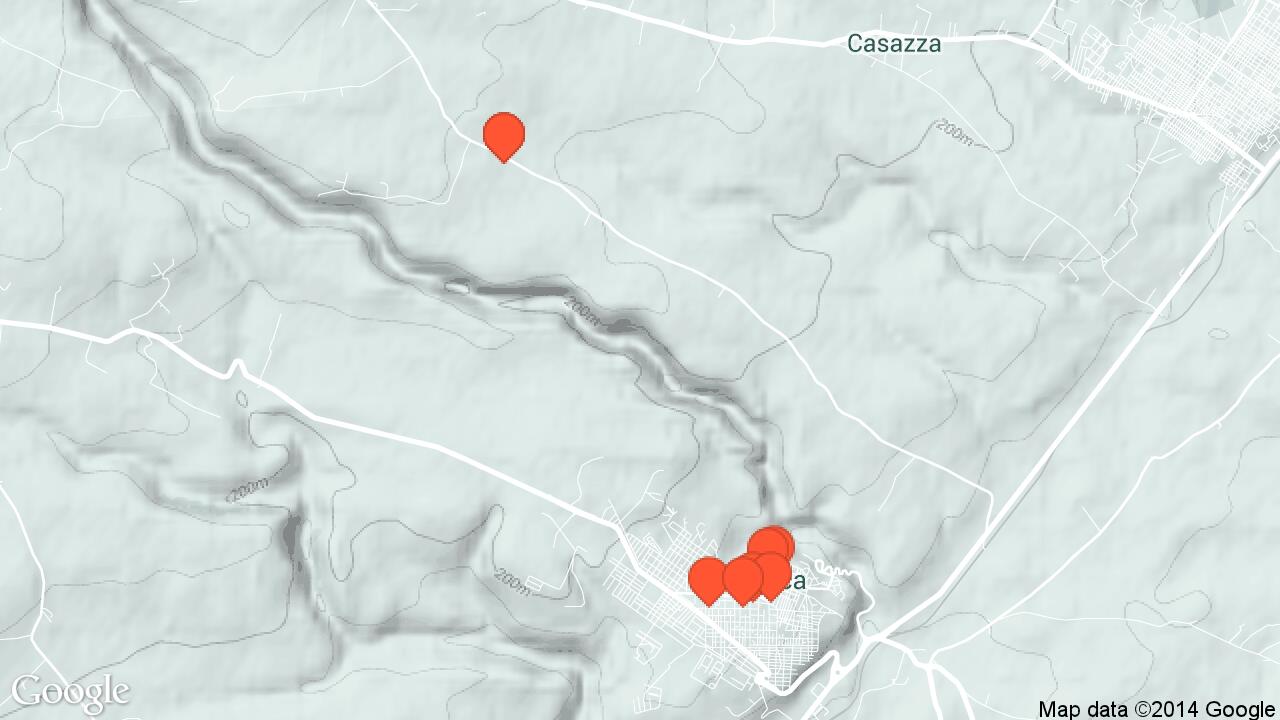 Get the Ispica audio GUIDE now!